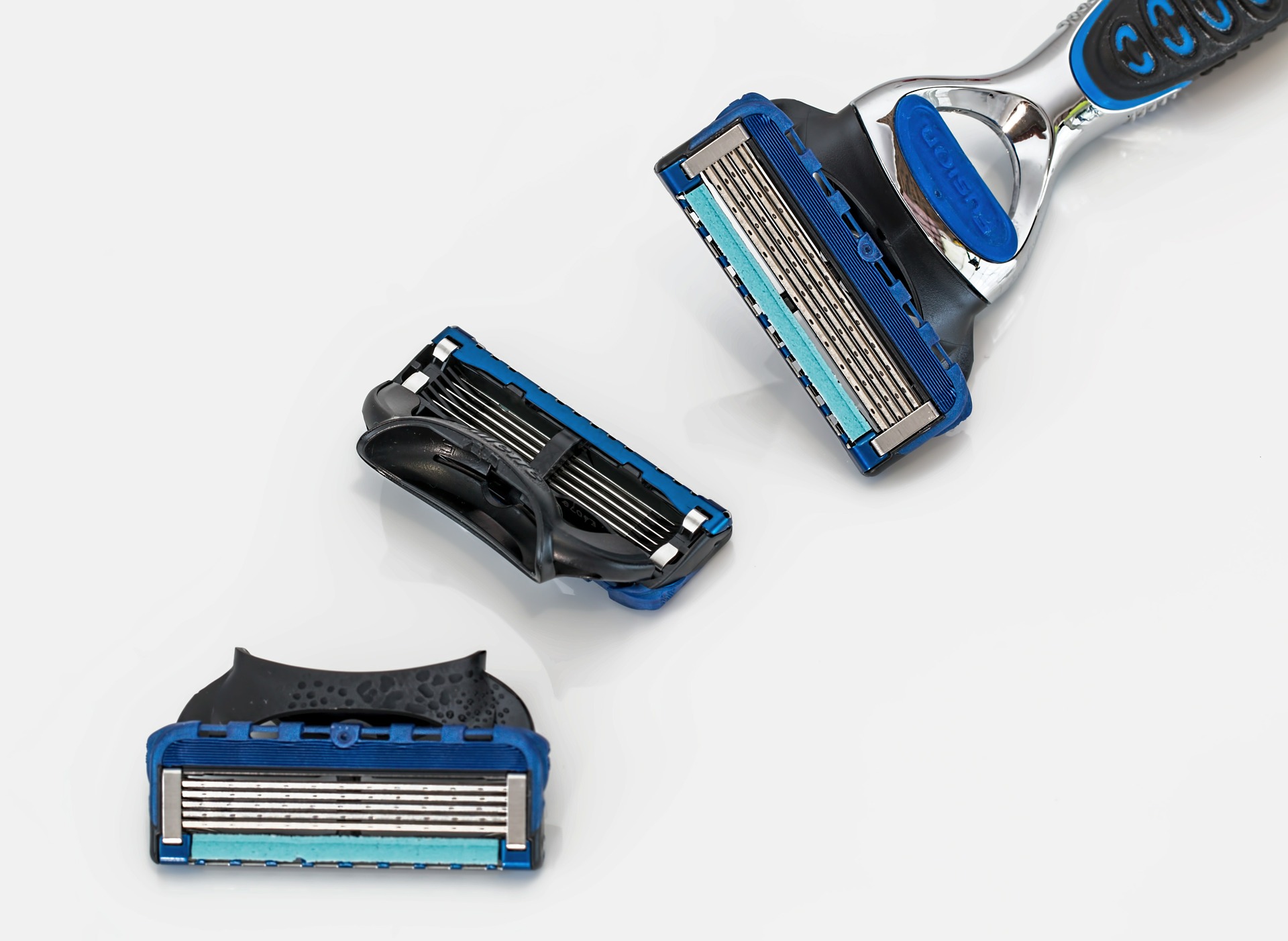 Was Gillette’s “We Believe” Advertisement the Right Move?

When it comes to the saying "there's no such thing as bad publicity", Gillette is probably the first example coming to mind this week. By now, you've probably seen Gillette's "We Believe" advertisement to kick off their new campaign "The Best Men can Be". The ad shows men keeping their buddies in line from harassing and catcalling women, while fathers are shown intervening on bullies, fights and other aggressions. Gillette shows various displays of toxic masculinity, and asks the viewer: "is this the best a man can get"? Spinning their take on the 30 year old tagline "the best a man can get", the ad instead prompts men to 'be the best they can be' by holding themselves and their friends accountable for aggressive and sexist behaviour. The ad's rejection of the "boys will be boys" mentality has since become the talk of the internet, leaving viewers split between admiration and rage.

Some men in particular have responded in uproar to Gillette's ad calling the company out for seemingly painting all men in a bad light, and for rebuking the behaviours that make men 'masculine'. While not all men find the ad offensive, the loud majority of individuals boycotting the brand are primarily male. Some have gone as far as to additionally boycott Procter & Gamble, the parent company for Gillette. The controversy goes on and on around the ad, but we have to wonder what Gillette was expecting to happen?

Chances are, Gillette knew exactly what would happen.

That's part of what made this business move risky, but absolutely worth it. While some may claim Gillette's main goal was to gain publicity whether good or bad, the actuality is that Gillette took a stand to socially position themselves. By attaching their brand to a social issue or cause they feel strongly about, it reinforces the brand message they want to portray to their customers, reaching them emotionally, rather than inspirationally. Although Gillette has lost many long time customers through this ad, it could be for the best. If the portrayals of traditional masculinity in the ad isn't what Gillette wants their brand to stand for, it's better to let these customers go now, rather than trying to please the majority. While it's important to listen to the needs and wants of your customers, it's also important to make sure your customer base is in line with your brand values. Addressing these misconceptions now was a smart move for Gillette. Though they've lost some vetted customers for speaking out on an issue in their customer base, Gillette will be gaining more new customers who will have an even stronger loyalty towards their brand.

Coincidentally, Gillette's ad has also fostered awareness of their brand and engagement with their company internationally by spearheading this debate. Almost every post or discussion trending in toxic masculinity or the #MeToo movement has tagged Gillette across Twitter, YouTube, Facebook, Instagram and more. The best part is, Gillette gets to sit back and listen in on the thoughts, agreements and rebuttals around the ad, giving them a chance to listen to what remaining customers want from their brand, and what new customers admire about their brand. By introducing this topic into the industry, Gillette has become the face of a movement, with anyone in agreement standing behind their brand.

What initially seemed like a marketing failure has become one of the most thoughtful and well planned strategies of 2019 this far. Gillette has gained considerably wide support from women as well, which could be a good strategy for expanding their reach into the latter half of the population. Overall, Gillette's brand has not suffered any setbacks that can not be overcome. By reaffirming their beliefs, they've reinforced their brand, what they stand for, and the types of customers they will and won't be welcoming to their brand in the future.

The ABC’s of Branding: Advertising
6 Reasons why New Coke’s Rebrand Failed
4 Reasons to Hire a Design Company in 2019