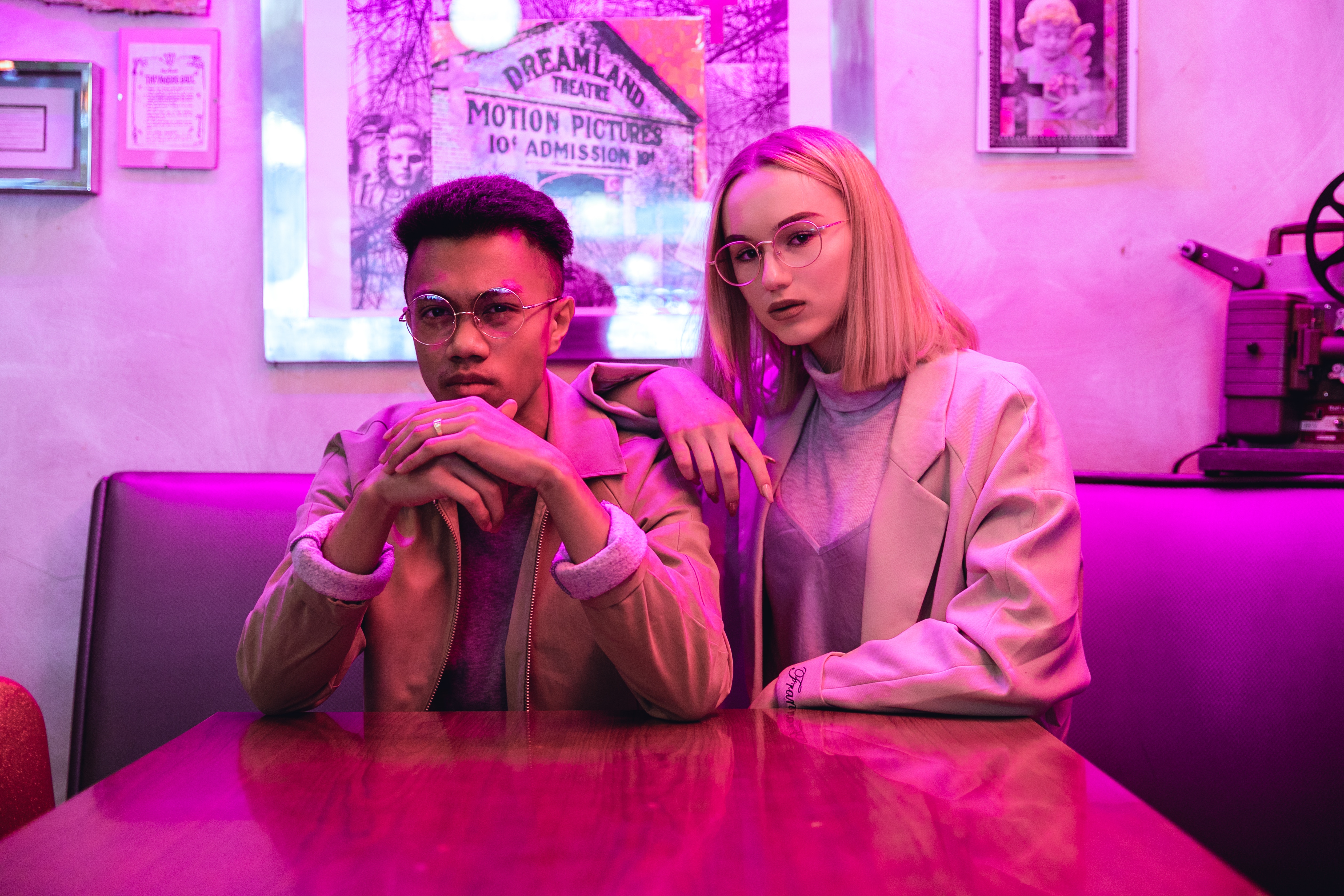 The ABC's of Branding: Generation Z

With millennials reportedly killing several industries, brands are looking towards Generation Z as the future of consumerism. With spending power up to $44 Billion, Generation Z is becoming one of the most predominant and profitable markets for the economy. With discrepancies around the generational boundaries, the gap ranges between the ages of 4 and 24 in 2019. The younger end of Generation Z have access to spending through their millennial parents, while the older counterparts hold capital from inheritances, and commencing work at younger ages.

Post-millennials are spending the majority of their time on mobile devices, and are constantly plugged in to the virtual community. Speed will play a determining factor not only for loading websites and pages, but in brand contact as well. Chat bots, online messengers and instant responses to inquiries is an expectation, if not way of life for Generation Z. The on-demand culture of instant gratification has become key in capturing the hearts of post-millennials. Speed breeds convenience, which is ultimately the key when targeting the latest generation.

Generation Z is vastly familiar with digital citizenship, and being up to date to real time, global news. Social media channels like Instagram and Snapchat have been the main apps championing this movement among Generation Z. Keeping up to date on your social media channels and engaging with your followers in relevant discussion can act as an effective method in steadily gaining post-millennial loyalty. In addition, partnering up with adjacent social media influencers can work wonders in attracting and retaining the attention of Generation Z.

As a group that predominantly uses mobile devices for news intake, Generation Z is adverse to, if not immune to mundane content. The race for Generation Z has become about grabbing their attention, and figuring out the most unusual way to deliver information. With an emphasis on quick and digestible content, brand messages are often delivered in the form of video shorts, memes, gifs, Snapchat and Instagram stories and polls. The emphasis of good content is placed on diversity - it's the balance between creativity and familiarity, and how to relay your content in the quickest, and most convenient way possible.

Post-millennials are now seeking brands with a strong moral stance, or with values that align with theirs. These consumers are leaning towards companies that promote values like sustainability, and reject once accepted norms such as animal testing and inorganic produce. Generation Z has been branded as revolutionary, for their rejection of societal norms, making them much harder to market with the methods used on Baby Boomers. Unlike other generations, taking a public stance on a social or economic issue has become one of the qualifiers for post-millennials when seeking a brand to settle on.

As the economic power of Generation Z continues to increase, brands are vying for the affections of the new generation by expanding their once restricted target markets. The hopes that were once placed in millennials for economic harmony has now been transferred to post-millennials, who have now become the most envied target market to acquire as of 2019.