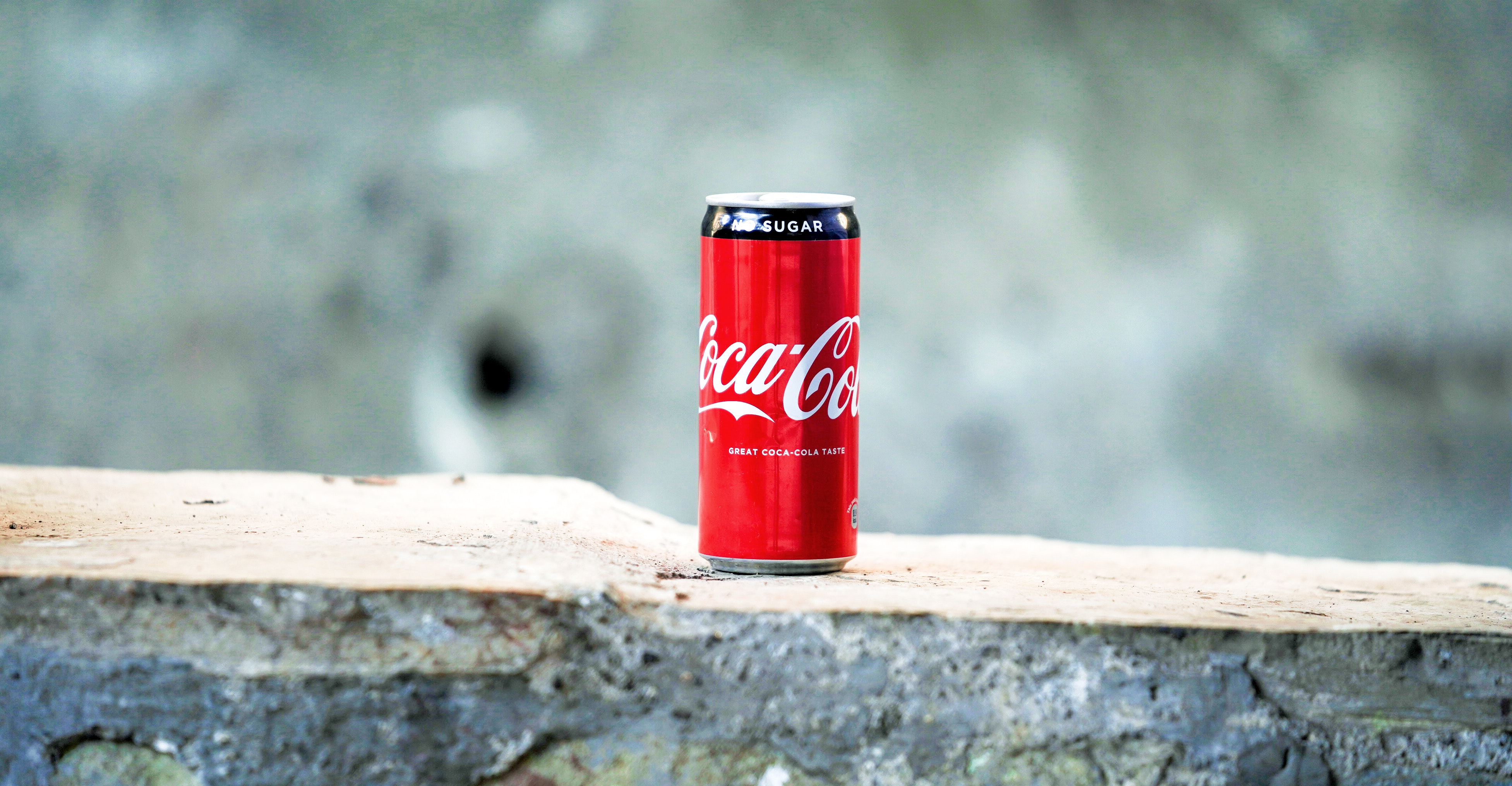 Over the years, Coca-Cola has been known as one of the most beloved soda brands of its time. By joining Coca-Cola to feelings of patriotism and nostalgia, the brand did a tremendous job of emotionally connecting their customers to their product. However, what Coca-Cola failed to recognize during their 1985 rebrand was the very magnitude of the connection they had nurtured with their customers.

As Pepsi-Cola began catching up with Coca-Cola in market shares, Pepsi’s introduction of ‘The Pepsi Challenge’ left Coca-Cola both nervous and panicked. The Pepsi Challenge blind tested a random sample of subjects to taste both Coca-Cola and Pepsi and decide which one held the better flavour. Both Coke and Pepsi drinkers favoured Pepsi’s sweeter flavour to Coca-Cola’s milder formula. In response to these findings, Coca-Cola created a newer, richer formula that when taste-tested, surpassed both Pepsi-Cola and the old Coke formula. Although the research clearly showed that the formula for “New Coke” was favoured over the original taste, the launch of New Coke was boycotted by the bulk of Coca-Cola’s most loyal customers.

6 reasons why the Coca-Cola Rebrand failed:

1. They Underestimated the Power of their Brand

Since the 1880s, Coca-Cola had crafted a marketing strategy to position their brand as a symbol of originality and consistency. With campaigns describing Coca-Cola as “the real thing”, Cokes customers had been groomed to recognize Coke as a metaphor for a romanticized past. Although Coca-Cola’s very customers had chosen the flavour of new coke, customer loyalty for Coke’s brand had been conditioned to the sentiment of the name rather than the actual product.

2. They Ceased Production of the Original Coke

While spontaneously releasing a completely new image, Coca-Cola simultaneously ceased the production of the original Coke formula only days after the launch of New Coke. With the tumultuous response to New Coke, the disappearance of the original Coke formula left customers stranded with no incentive to attach themselves to Coke’s new product. For a company that had promised stability, drastic changes had happened in a period too quickly for Coca-Cola’s customers to possibly adjust.

3. They Didn’t Keep their Promise be Classic

Coca-Cola’s prior dedication to the old and the classic had resonated with its customers, but New Coke had detached itself from that sentiment. Rather than positioning themselves to be young and edgy like Pepsi, launching a campaign to reaffirm their position in the market could have helped Coke to refocus the competition back to their core offering. In addition to the Bill Cosby campaign launched right before New Coke, a complementary campaign with sentiments like “Coke tastes like memories” could have given them a competitive edge against Pepsi.

4. They Asked the Wrong Questions

Coca-Cola had done the research and the results clearly shown the general preference of New Coke’s flavour to the classic formula. However, Coca-Cola failed to test other manipulating variables such as emotional connections to Coke ads, their packaging and their general brand identity. As a result, Coke assumed taste was the main reason why customers bought their soda. Had Coke asked their customers ‘why’ instead of ‘which’, they would discover that their customers valued what they stood for over what they offered.

5. They Responded to Pepsi’s Bait

Pepsi’s main selling point was their identity as a fresh and dynamic alternative for the curious mind. With the increasing preference of Pepsi and the rise of “The Pepsi Generation”, Coca-Cola made the mistake of challenging Pepsi with the same offering. Coke attempted to brand themselves according to their new taste with a newer, younger image as well. Instead, Coke should have continued to differentiate themselves from Pepsi according to what made them unique.

Coca-Cola’s entire brand identity was built around remaining original as the years progressed. Coke was supposed to be a reminder of ‘the good ol’ days’, so the word ‘new’ didn’t quite fit together with the word ‘Coke’. Especially after years of uncertainty in the Post-World War II era, Coke-drinkers had become attached to the idea of safety and familiarity. Coke had not only taken back their promise to remain the same, but their goal to reunite people with their pasts. Coca-Cola altering their packaging had deep negative effects and the fact that New Coke was introduced in a can rather than a glass bottle turned the Original Coke into a mere memory. The New Coke severed everything that once made Coca-Cola recognizable from a mile away.

Though Coca-Cola may have dropped the ball with New Coke, not everything they did was terrible.

Here are 2 things Coca-Cola crushed after getting rid of New Coke:

1. They Brought back the Original Coke as “Classic Coke”

Coca-Cola took advantage of the return of the Original Coke and turned it into a marketing strategy. Bringing back something old as something new was genius on Coke’s end. Reintroducing the original formula with the new name “Classic Coke” gave Coca-Cola a chance to reaffirm all the values their customers had previously loved their brand for. Coca-Cola’s response to their customers reinforced customer loyalty to their brand, knowing that they had become the priority of Coke’s motivations. The saying that ‘friendships become stronger through conflict’ rings especially true in the case of Coke.

2. They Introduced New Lines in Addition to the Original Coke

Rather than replacing the Original Coke to evolve with the times, Coke added new flavours like Coke Zero alongside the original formula. This helped Coca-Cola to broaden their market by keeping their faithful customers while attracting the young and health-conscious customer as well.

Though the case study of Coca-Cola’s 1985 rebrand has been dubbed as one of the worst failures in marketing history, their brand rose from the ashes even stronger than before. Fast-forward almost 34 years to the future and Coca-Cola’s brand still holds a beloved place in the hearts of dedicated customers. Even now Coca-Cola is recognized as a liaison to a romanticized past, with the signature Coca-Cola bottle as a collectible found in specialty Candy Shoppes. Speculations say that the entire New Coke fiasco had been devised from the start, but Coke claims ‘they’re not that dumb and they’re not that smart”. Regardless, Coca-Cola’s brand has been exponentially strengthened despite the collateral damage from the New Coke rebrand.

Top 10 Brands for Generation Z: Here’s Why
4 Reasons to Hire a Design Company in 2019
The Best and Worst Rebrands to Date